How a chef from Utrecht, the Netherlands, developed a snack for the world.

At Crushi we know the trend is: ‘Crunchy tastes great!’. The Japanese have known for centuries: ‘Sushi tastes great!’. Sushi slowly conquered the world since the seventies, also thanks to chefs that, in Japan, are often trained for 20 years or longer in the art of creating sushi. With Crushi you can present a high quality sushi snack in no time, no hassle, no waste, great taste! What started as the most popular entrée on the menu of Jeroen’s restaurant is now a fully patented snack that is on its way to become a world wide hit; Crushi, the crunchy sushi. 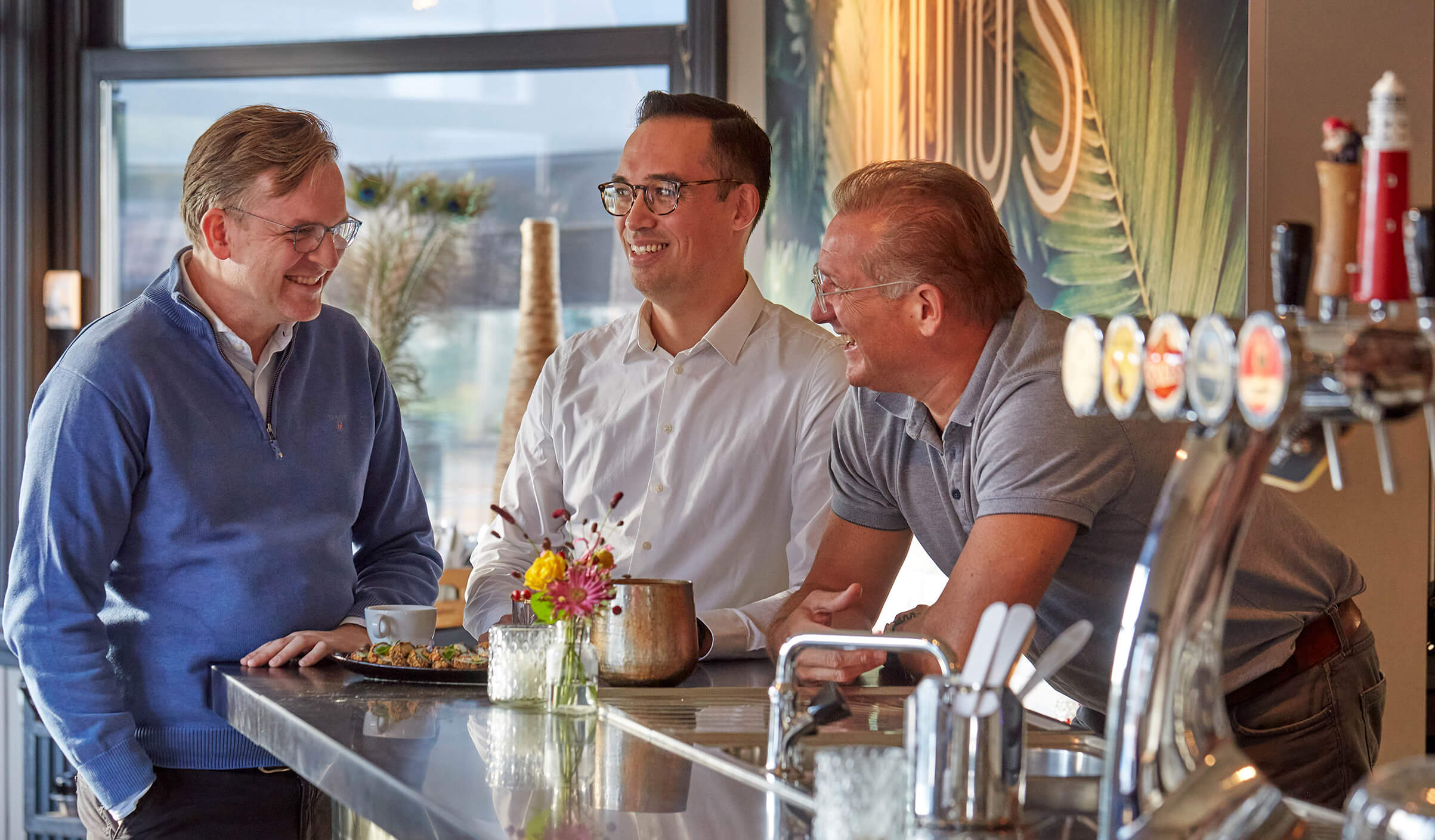 In Jeroen’s restaurant, regular visitor Martijn recognized the potential of this entrée immediately. After testing Crushi at several food festivals, Crushi was developed into a frozen concept so that a bigger audience could be reached. Together with Hiroshi from Sushi Ran, the founder of sushi mass production in Europe in the 1980s, Crushi was developed into a high quality crunchy sushi concept. Crushi succesfully filed for a Dutch patent, and in 2019, the European patent was also obtained. From the Netherlands Crushi is spreading quickly over the rest of Europe. Do you think that Crushi is the product for you? Please contact us right away.

Would you like to sell Crushi too? Please fill out the contact form and we will be in touch soon.

Do you want to stay informed and up to date on all Crushi developments?
Please fill out your email address and you will receive the Crushi info pack and our newsletter with the latest news.